Providing the highest standard of ENT care in Singapore and the region.

What Is Inferior Turbinate Reduction?

What Is the Inferior Turbinate?

The human nose comprises 3 pairs of nasal turbinates, which are long, narrow passageways that moisten and warm the air flowing through the nose. The inferior turbinate is the largest and lowest-most turbinate and the one which can cause significant nasal blockage when enlarged.

As with any other surgical procedure, there are always side effects observed. The likelihood and severity of complications depend on the scale of the surgery, whether it is invasive or non-invasive.

Some of the possible side effects include:

When do I Need Inferior Turbinate Reduction Surgery?

Inferior turbinate reduction surgery is recommended if you:

Certain ENT procedures are claimable under Medisave, and the exact amount would depend on the procedure. For more information, please speak to our friendly clinic staff about using your insurance plan, Integrated Shield Plan, or Medisave.

Radiofrequency (RF) ablation or coblation of the inferior turbinate

For less severe cases of inferior turbinate hypertrophy, non-invasive methods such as radiofrequency (RF) ablation or coblation of the inferior turbinate are typically performed. These procedures involve techniques that shrink the turbinates without removing any underlying tissue or bone.

Before the procedure, your doctor will first examine your nasal passages and turbinates using a thin, fibre-optic viewing instrument called an endoscope. Afterwards, a topical anaesthetic and decongesting medication, usually a nasal spray or nasal patties (thin strips of gauze), will be applied before local anaesthesia is injected into your nasal tissues and inferior turbinates using a needle.

During the procedure, a special needle-like device will be used to heat the turbinates using a heat source or ultrasound energy. This will cause scar tissues to form, reducing the turbinates’ size. This process typically takes about 10 minutes.

When the procedure is complete, you will be observed for a while for any side effects before you are allowed to go home.

For more severe cases of inferior turbinate hypertrophy, more invasive techniques such as surgical removal of tissue or bone from the turbinates may be performed instead.

Prior to the surgery, you should avoid consuming any food or drink, starting from the night before. You should also refrain from taking any medications containing aspirin or ibuprofen 2 weeks before the surgery to minimise the risk of bleeding.

During the surgery, your doctor will first administer general anaesthesia before making an incision on your turbinates to remove some of the bone beneath them, reducing the turbinate’s size. Alternatively, your doctor may also utilise a small handheld device that can shave away some of the tissues around your turbinates to further widen your nasal cavity and alleviate congestion.

What To Expect Afterwards? 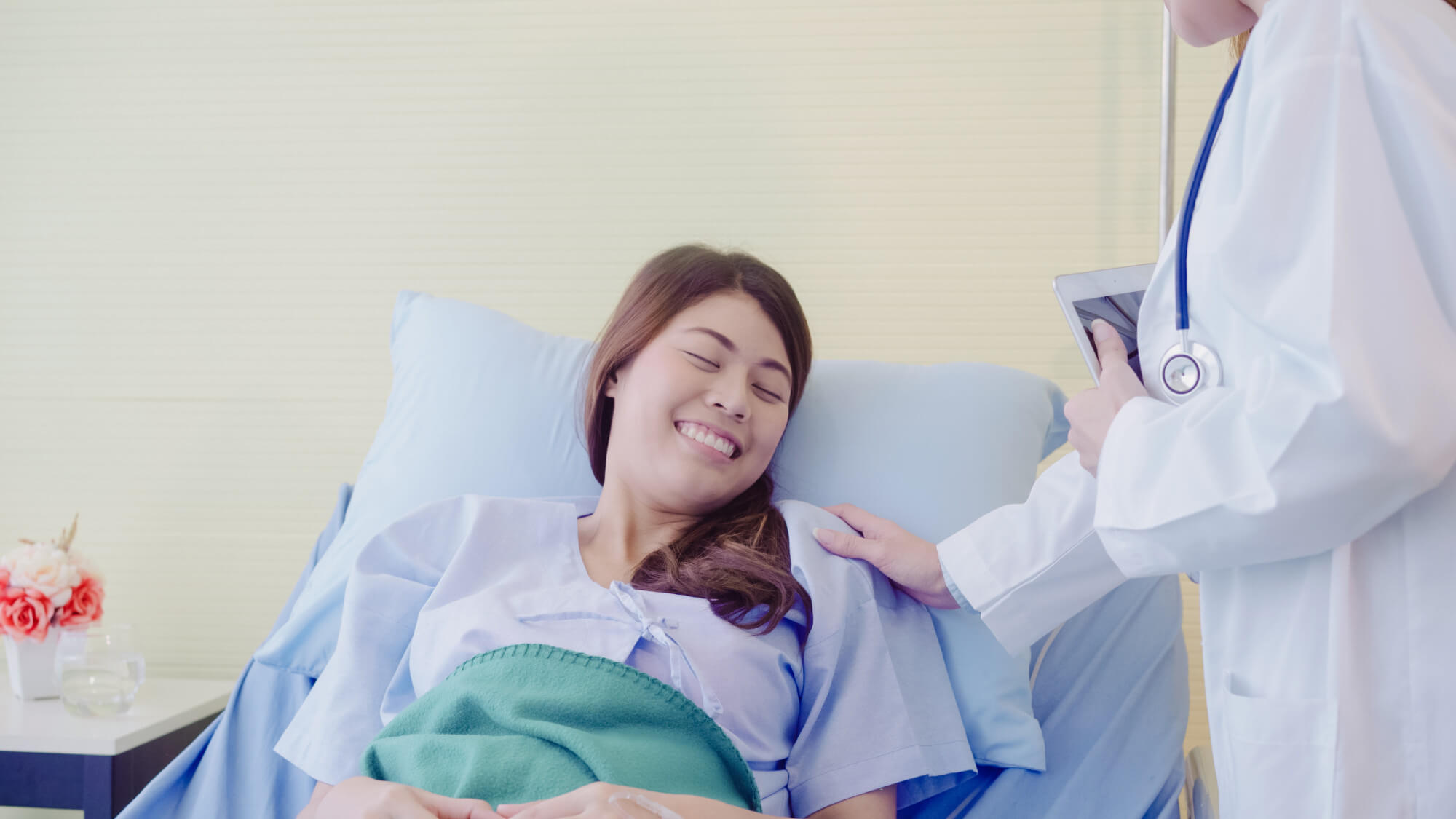 After your inferior turbinate reduction surgery, your doctor will advise you on some postoperative instructions and how to care for yourself during recovery. For example, they may recommend using a saline nasal spray or a cool-mist humidifier. Alternatively, to prevent bleeding and swelling, you may also be required to avoid strenuous activities and blowing your nose for several weeks after your surgery.

The recovery times vary depending on the scale and type of turbinate reduction procedure. In most cases, recovery is usually rapid and has minimal side effects.

Visit us at any of our 4 convenient locations in Singapore! 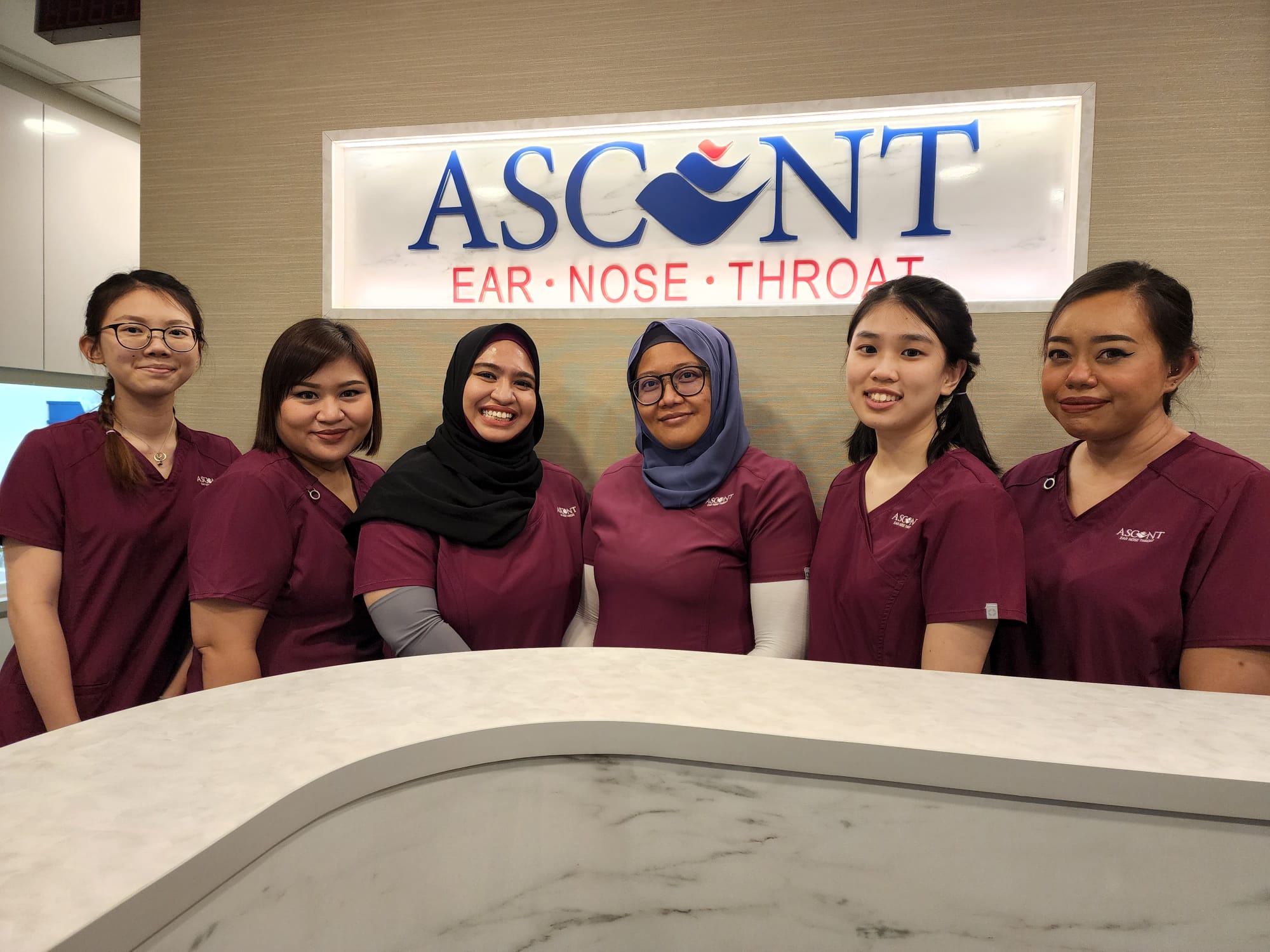 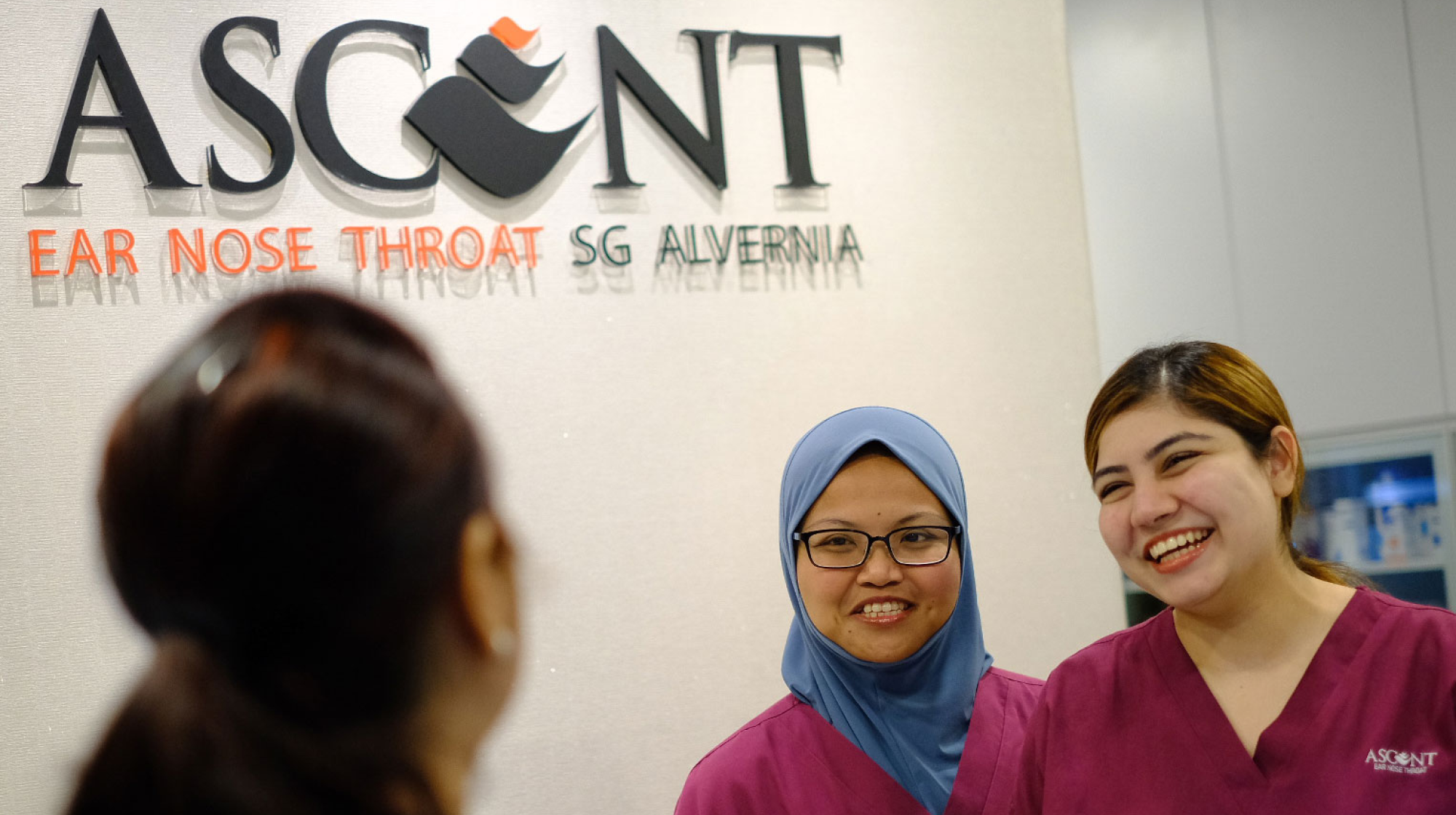 Feel free to drop by our clinic and meet our specialist

How long will I take to recover after inferior turbinate reduction surgery?

On the other hand, recovery may take up to three to six months for the more invasive types of surgery.

Can turbinate tissues grow back again after surgery?